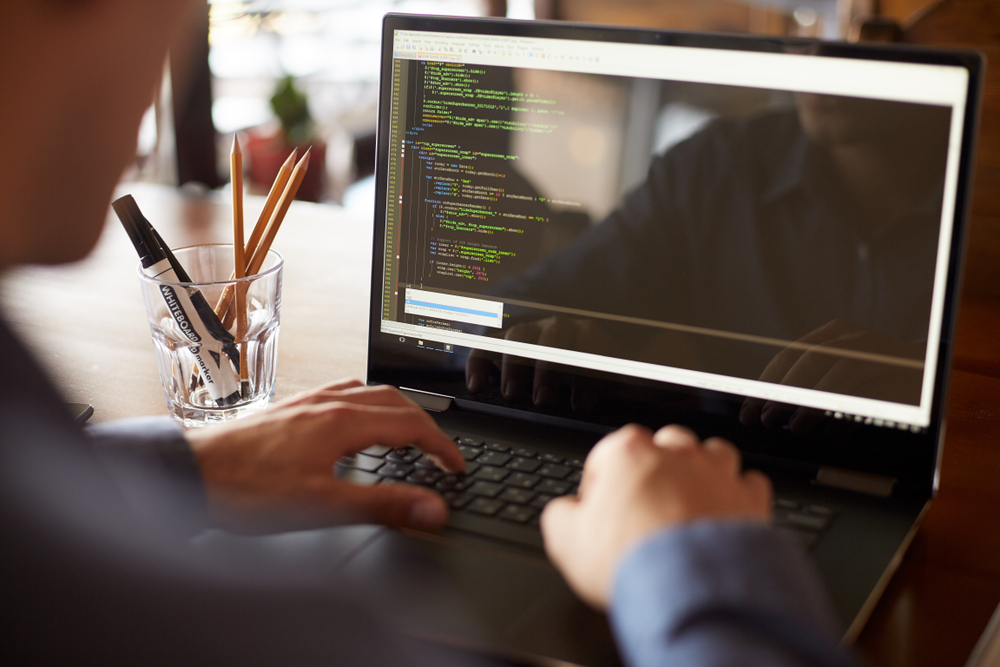 You’re probably aware that your company’s eLearning content relies on either Flash or HTML to look the way it does. What might be news, however, is that the standards that define HTML have, after many years, undergone a somewhat recent update – and that Flash will soon be a thing of the past.

Here, we’re going to go in-depth on the benefits of HTML5, why “the Death of Flash” is a real issue to consider, and what you can do to ensure that your content remains accessible.

As a vector-based multimedia platform, Flash has been used for a multitude of eLearning courses since its release in 1996 – and with good reason. Not only does it support animation, video and audio, it’s also able to deliver engaging, interactive content with attractive interfaces.

There was a certain time when it was difficult to navigate most pages on the internet without having the Flash plug-in installed on your browser. Websites wouldn’t load properly without it, and slide shows and animations in eLearning courses wouldn’t play. Even YouTube used to run on Flash.

While Flash never really lost its ability to do these things, there were a number of other factors that, when combined, led to the irreversible decline of Flash as a viable multimedia platform.

The downfall of Flash

Flash didn’t just disappear overnight – indeed, your eLearning content may very well still utilise it for various purposes. However, its popularity has been decreasing for around a decade at this point due to a host of reasons.

Perhaps the single biggest reason for Flash’s demise was Apple’s decision to not let iPhones, iPads and iPods support Flash.

In an open letter titled Thoughts on Flash, Steve Jobs himself stated that the decision was “based on technology issues” that had arisen from the ways in which Flash can be misused by bad-faith actors.

Apple has stayed true to Jobs’ words, and websites and eLearning platforms that use Flash have remained inaccessible to the company’s customers. Given that mobile devices now account for about half of all web traffic worldwide, Flash’s inability to be used on many of these devices hurt it greatly.

Of course, these ‘technology issues’ that Jobs brought up weren’t just some smokescreen for Apple to introduce its own competitor to Flash – iPhones, iPads and iPods work with HTML5, CSS and JavaScript standards. A major issue with using Flash on mobile devices in particular is that it tends to use up the device’s battery quickly and can reduce overall performance. In addition, search engines robots are much less likely to properly index the content of Flash websites than normal HTML links, meaning that those with Flash tend to perform much poorer in terms of SEO – Search Engine Optimisation.

What proved to be the fatal technological flaw, however, was Flash’s on-going security issues. Essentially, when a browser loads a Flash file, Flash jumps into action and begins to run its own process with its own unique memory within the browser. What this means is that there are countless different memory addresses in the browser – memory points that have often been exploited, for many Flash users, by endlessly inventive hackers.

Though Adobe, Microsoft and other tech companies have provided countless patches and updates for Flash over the years, the ability to breach Flash’s security and facilitate intrusive advertising, data collection and even the installation of malware has remained. All in all, the security issues with Flash stem from how it was constructed – the same factors that allowed it to function so fast at first, and be adopted so widely, also led to its downfall.

The death of Flash

As security issue after security issue piled up for Adobe, they decided that enough was enough – Flash was no longer viable. The company went so far as to release a statement praising the ability of open standards such as HTML5 and saying that they “will stop updating and distributing the Flash Player at the end of 2020 and encourage content creators to migrate any existing Flash content to these new open formats”.

This is an extremely important thing to consider: even when Flash was extremely popular and had Adobe’s full support, users still ran into security issues constantly. Here at Acorn, we can only imagine how exposed any eLearning content that relies on Flash will be in the future, and strongly recommend that you follow Adobe’s recommendation and migrate this content onto HTML5.

HTML5 is the current standard that defines web-programming language, determining how websites appear and function. The first iteration of HTML came out publicly in 1993, and HTML4 – the fourth version – was published in 1997. Though HTML5 was first released in 2008, it was only after a major update in 2014 that the World Wide Web Consortium (W3C) gave it “W3C Recommendation” status.

HTML5 comes with a new range of elements, attributes and behaviours, coupled with a more expansive set of technologies, that allows for the development of even more diverse and powerful eLearning content than ever before.

Here are some of the key benefits of HTML5.

Of course, it’s not just enough for us to list the benefits of HTML5 without considering Flash as well, since many eLearning platforms still utilise this software. Here, we’ll show you why Flash became popular and why its planned shutdown isn’t just some internet conspiracy, but an actual consideration you should take into account.

How to make sure you’re HTML5 compliant

There are many benefits that HTML5 presents for eLearning content, chief among them being its vastly superior level of safety. To make sure your content is compliant with HTML5, there are a number of things that you need to do:

Essentially, there are four different ways in which you can make your eLearning content HTML5 compliant: record, republish, rebuild and redesign.

Recording is the easiest of these methods, as it simply requires the re-recording of your existing eLearning content in an MP4 format if it is something like a lecture from an expert. Republishing is more involved as it needs the utilisation of newer version of authoring tools that are compatible with HTML5, while rebuilding should be considered when the content and existing elements are still valid. A redesign is the most involved of these approaches, and should generally be employed in situations where your eLearning content is valid but in need of being remade from the ground up.

Making eLearning content HTML5 compliant might take a bit of time and company resources, but it’s an essential part of being a thriving and forward-thinking company. 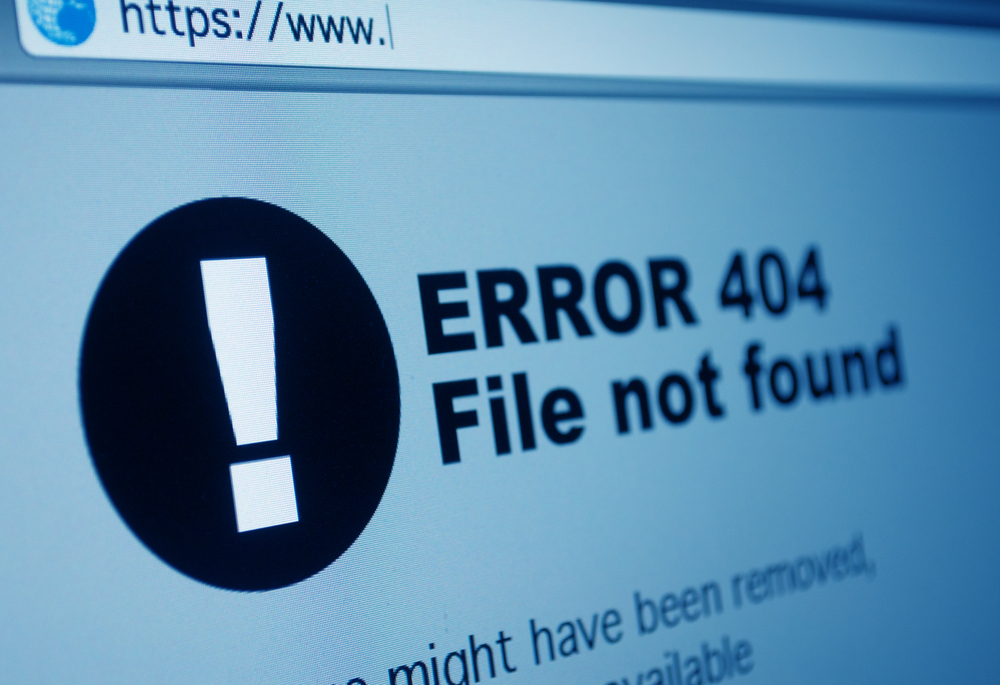 Have you considered how your choice of web browser is affecting the learning experience? 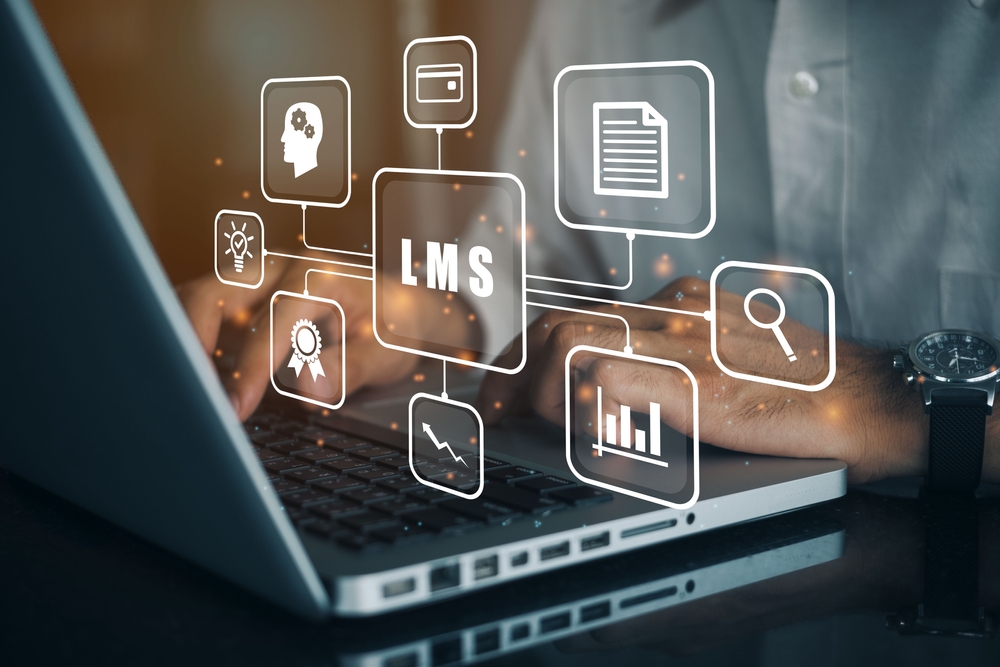 Don’t Skip These Considerations When Buying an LMS

You’d be surprised at all the things you really need to consider. 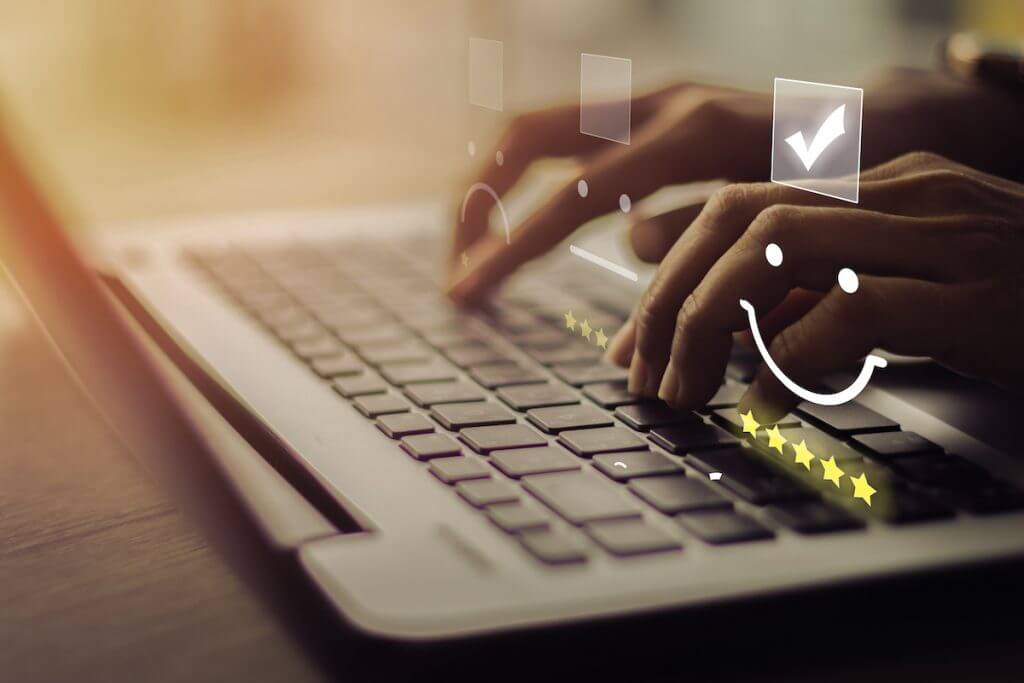 Why Is the LMS User Experience So Important?

UX impacts EX which impacts ROI. That includes you administrators, too.